American Apparel is undoubtedly one of the largest apparel brands in the United States and all around the world. They opened their first shop here in Hong Kong last May at Causeway Bay, bringing you apparel that is proudly made in the USA and sweatshop-free. Known for their striking and sometimes controversial advertisements, they never fail to make a splash no matter where they are. So, what does this really mean for the brand? Here are 5 facts you probably don’t know about American Apparel:
In 1989, Dov Charney, fascinated with t-shirts and the American culture, founded the apparel brand. the first retail store opened in 2003, and in just a little over 10 years, has gone on to establish more than 260 stores in 19 countries all over the world.

2. Their garment workers can be paid up to 50 times more than the industry rate 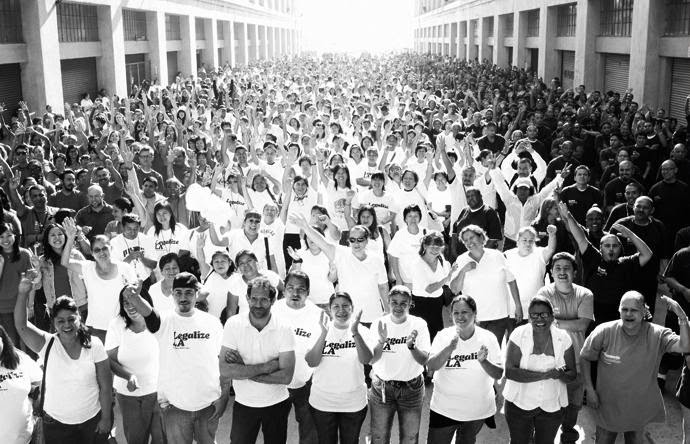 The competitor’s garment workers in Bangladesh make $600 a year. American Apparel’s garment workers in America make $30000 a year, plus benefits. The math is simple. Keeping production and manufacturing right in the heart of USA, they cut down on export costs, and the money saved goes back to the salary of the workers instead. Smart or what?

3.  They are (currently) home to the world’s oldest lingerie model. 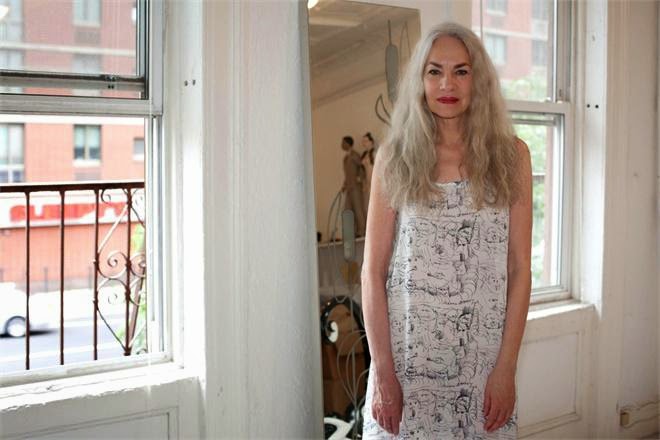 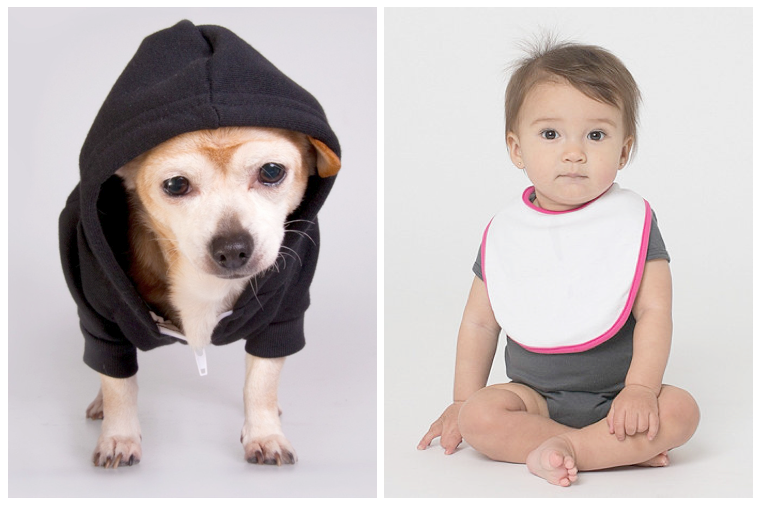 Surprised? So am I. This is the brainchild of their factory workers who had some leftover cloth at the end of the day after making the clothes. Using the scraps, they started making small items with them. That’s what happens when you pay your workers well, and they are free to innovate and take control of their work. 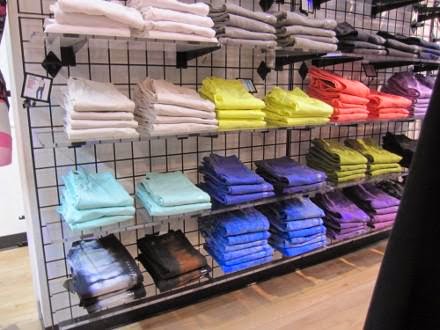 Yes, 8 days. Because everything is done in-house at the manufacturing facility, everything moves at a lightning quick pace. From the first design, to the prototype, to the manufacturing, to going on sale at the store, that’s how long it needs for it to hit the racks. You won’t find this kind of efficiency in other retailers whose operations can be based over several countries!

Ready to add some flair to your wardrobe? Shop American Apparel online now!

Thanks for leaving me comments. :) Have a nice day!